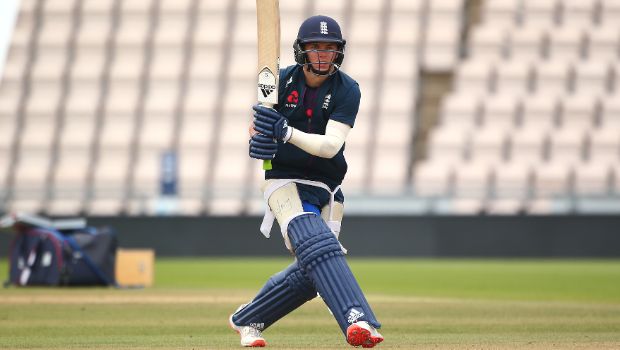 Chennai Super Kings will square off with Rajasthan Royals in the 37th match of the season at Sheikh Zayed Stadium, Abu Dhabi on Monday.

Both these teams are in the second half of the points table and they are in a do or die position in the tournament. Thus, they will aim to come up with their best.

Chennai had lost their previous match against Delhi Capitals. In fact, Chennai was on top as DC required 17 runs off the final over. Chennai has failed to achieve any kind of impetus and they would be looking to turn the tables in the upcoming matches.

Rajasthan Royals are also in the same boat as Chennai Super Kings as they have won only three matches out of the nine they have played. Thus, they will also need to pull up their socks in the upcoming matches to stay afloat in the tournament.

Rajasthan Royals had won the previous match of the season against Chennai Super Kings by 16 runs.

It is going to be an even battle between Rajasthan Royals and Chennai Super Kings. Based on head to head battle, Chennai will slightly be favourites against Rajasthan.