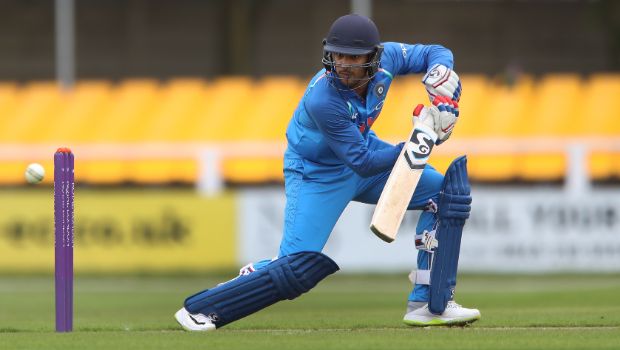 A potent Delhi Capitals will lock horns with beleaguered Kings XI Punjab in the 38th match of the season at Dubai International Cricket Stadium on Tuesday.

Delhi is at the top of the points table after seven wins from nine matches whereas Punjab is at the sixth place after only three wins.

Delhi Capitals have been in prolific form and they have come up with collective efforts on the field. The Capitals have lost a solitary contest in their last five encounters and they have ticked the right boxes. Delhi had won their previous match against CSK by five wickets.

Delhi had won the previous match of the season against KXIP in the thrilling Super Over contest.

Players to watch out for: Shikhar Dhawan, Shreyas Iyer, Ravichandran Ashwin, Marcus Stoinis and Kagiso Rabada will hold the key for DC.

Match Prediction: Based on current form and balance of the team, Delhi Capitals will start as favourites against depleted KXIP side. Punjab will need to play out of their skin to upset the table toppers on Tuesday.