Match Prediction for the game between Delhi Capitals and Rajasthan Royals 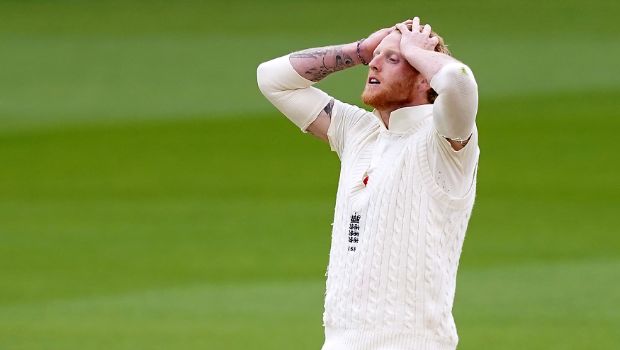 Delhi Capitals will play Rajasthan Royals in the 30th match of the IPL 2020 at the Dubai International Cricket Stadium on Wednesday.

The Capitals had the good first half of the league stage as they won five out of the seven matches. On the other hand, RR will need to turn the tables to stand a chance to qualify for the playoff stages.

Delhi would be a tad disappointed with their sub par performance against reigning champions Mumbai Indians in the last match. The Capitals would aim to make a roaring comeback into the tournament. Delhi will want a better batting effort from their side.

DC had dismantled RR by a mammoth margin of 46 runs in the last encounter between these two teams in the ongoing season.

RR were finally able to put paid to their losing streak as they won their previous match against SRH. In fact, they were on the ropes against the Orange Army but Tewatia and Parag were able to get their team over the finishing line. The form of their batsmen could be a concern for RR.

RR – Smith, Buttler, Samson, Stokes and Archer will be the important players for the team.

DC – Shaw, Iyer, Dhawan, Stoinis and Rabada will be the main players for DC.

Based on current form and the team’s balance, DC will have their wood on RR. Rajasthan’s big players will need to come up with better performances to put up a fight versus DC.