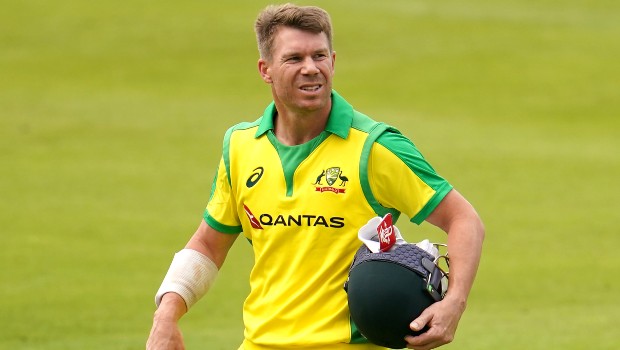 Delhi Capitals, currently at the top of the points table, will take on the bottom placed team Sunrisers Hyderabad at Sheikh Zayed Stadium, Abu Dhabi on 29th September. Capitals are in sublime form as they have won both their matches whereas SRH have failed to find any kind of momentum as they have lost both their games.

We bring you the Match Prediction for the forthcoming match. We will consider the current form, stats, head to head and players to watch out for, which can help in knowing which team will hold the advantage over the other.

Delhi Capitals have the impetus on their side. The Capitals have a balanced squad and they would aim to continue their good form against out-of-form Sunrisers Hyderabad. The Shreyas Iyer-led team has ticked the right boxes thus far and they would be determined to get another victory under their belt.

SRH have not been able to hit the ground running. The Orange Army has failed to come up with a collective effort and their bleak middle order has led to their downfall. Thus, they need to come up with better performances against DC.

Players who could shine:

David Warner and Jonny Bairstow will hold the key for the Orange Army. Bhuvneshwar Kumar and Rashid Khan will be the key bowlers.

Match Prediction: Delhi Capitals will have its wood on Sunrisers Hyderabad based on the current form. The Capitals also have a better team than SRH and they would aim to continue their good show.