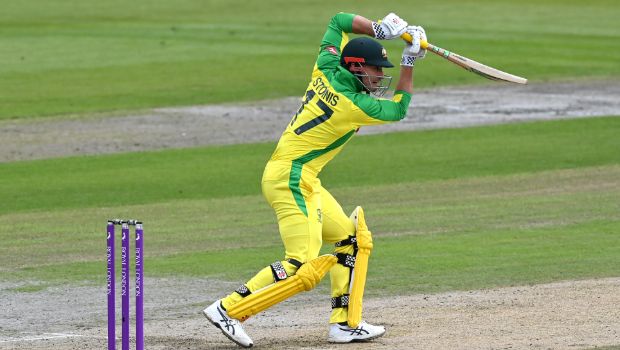 The second placed Delhi Capitals will square off against seventh placed Sunrisers Hyderabad at Dubai International Cricket Stadium on Tuesday in the 47th match of the season.

Delhi have won seven matches and lost four whereas SRH have won only four and they have lost seven so far.

Delhi has somewhat taken their foot off the pedal in the last few matches of the tournament. They have lost their last two matches and they will aim to make a roaring comeback. Delhi will want a better effort from their players as they have come up with collective performances.

Sunrisers have won a solitary match in their previous five matches. SRH haven’t been able to close out the games as their middle order is their Achilles Heel. Hyderabad will need to play out of their skin to stun Delhi and they will want a better performance from their middle order.

When these two teams had met earlier in the season, SRH had defeated Delhi Capitals by 15 runs.

Players to watch out for: Shikhar Dhawan, Shreyas Iyer, Rishabh Pant, Marcus Stoinis and Kagiso Rabada will play the vital role for DC.

David Warner, Jonny Bairstow, Manish Pandey and Rashid Khan will be the crucial players for SRH.

Match Prediction: Delhi Capitals will have their wood on Sunrisers Hyderabad on the basis of team’s balance and form.