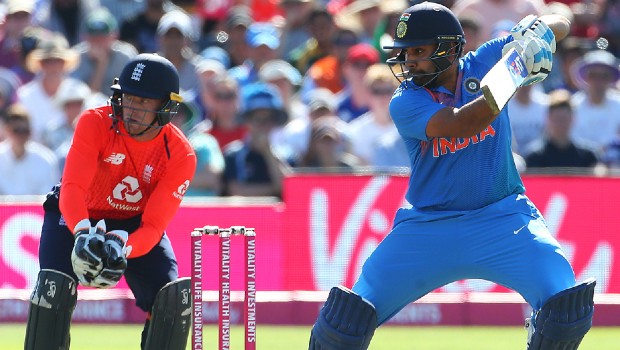 The reigning champions Mumbai Indians and Kings XI Punjab will lock horns with each other in the 13th match of IPL 2020 at Sheikh Zayed Stadium, Abu Dhabi on Thursday. Both MI and KXIP had lost their last game and they would be determined to make a roaring comeback in the league.

We bring you the Match Prediction which can help you in placing the right bets. We will discuss current form, head to head, stats and players to watch out for in the upcoming match.

Current form plays a key role in the T20 format. MI had a disappointing batting outing against RCB barring Ishan Kishan and Kieron Pollard, who were terrific for the team. However, their bowlers have been right on the money so far in the tournament. MI have a balanced squad and they mostly tick the right boxes as a unit.

On the other hand, KXIP have come up with a fine batting performance in the last two matches they have played. Their openers – KL Rahul and Mayank Agarwal have been in top notch form and they would aim to continue their good show. However, Rahul would want more discipline from his bowlers.

For MI – Rohit Sharma, Ishan Kishan, Kieron Pollard and Jasprit Bumrah will be the key players.

For KXIP – KL Rahul, Mayank Agarwal, Glenn Maxwell and Mohammed Shami will be the important players.

Match Prediction – Mumbai Indians will have the advantage over Kings XI Punjab as they have a better balance in their side. The Rohit Sharma-led team have quality players and Punjab would need to play out of their skin to surprise MI.