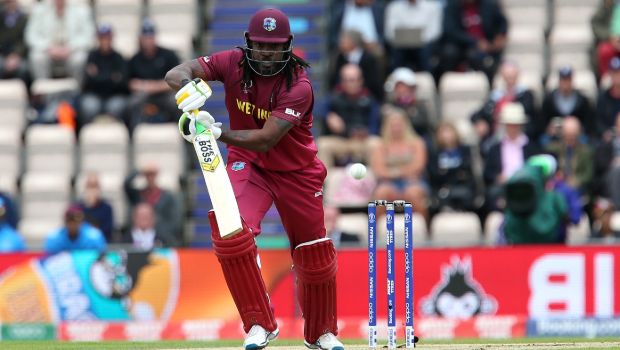 Kings XI Punjab will lock horns with Rajasthan Royals at Sheikh Zayed Stadium on Friday in the 50th match of the season.

It was a humdinger contest when these two teams had met earlier in the league as Rahul Tewatia had come up with lifetime performance to help his team get over the line.

Kings XI Punjab didn’t give up after they could only win a solitary match out of the first seven matches. They have been able to turn the tables in the second phase of the league stage as they have won five matches on the bounce. Punjab will aim to win the last two matches to make a strong case for themselves for the playoff stages.

Rajasthan Royals haven’t been able to tick the right boxes. The Royals have shown inconsistency in their batting and it has led to their downfall in the tournament. The Royals have a slim chance of qualifying for the playoff stages as they have a poor Net Run rate.

Players to watch out for: Chris Gayle, KL Rahul, Mandeep Singh and Mohammed Shami have all shown good form and they are going to hold the key for Punjab.

Match Prediction: Based on current form and balance, Kings XI Punjab will be the favourites against RR.