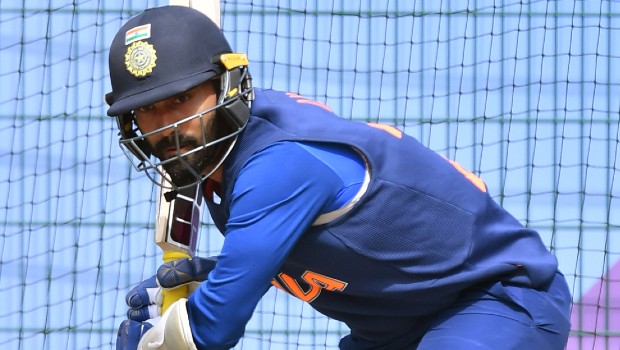 Kings XI Punjab will take on Royal Challengers Bangalore in the sixth game of the ongoing Indian Premier League 2020 at Dubai International Stadium on 24th September. Punjab had a disappointing start to their IPL campaign whereas RCB had a fine start they won their opener against SRH. Thus, RCB would be looking to continue their good form whereas Punjab would aim to bounce back.

We take a look at Match Prediction on the basis of current form, stats, head to head and players to watch out for. These tips can help you in placing the right bets.

Current form: RCB would be delighted by their bowling effort to defend a sub par total of 163 runs. We haven’t seen RCB defending a below par score on many occasions and the previous match performance will give them a lot of confidence. However, they would want more from their star-studded batting order.

Kings XI Punjab were millimeters away from securing two points in their opening match. Punjab impressed with their bowling performance but their top-order collapsed like a pack of cards. Only Mayank Agarwal was able to get the runs for his team.

Players to watch out for: Glenn Maxwell and KL Rahul will hold the key in the batting order for Punjab. It would be interesting to note if they will play Chris Gayle.

Virat Kohli, AB de Villiers and Aaron Finch will play a major role in the batting order for RCB. Navdeep Saini and Yuzvendra Chahal will be the crucial bowlers.

Match Prediction: RCB would be slightly favourites against KXIP as they would be a more confident team after their win. RCB have a better balance this time around and they would be looking to secure their second win.