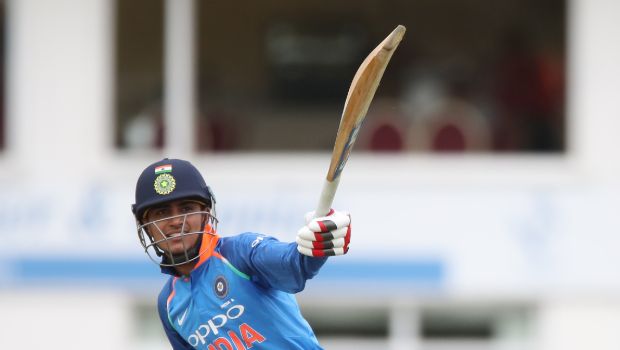 KKR is currently at the fourth place in the points table whereas CSK is at the sixth place.

We have got the Match Prediction for you which can help you in placing the right bets. We will discuss current form, head to head, stats and players to watch out for in the upcoming match.

KKR lost their last match against Delhi Capitals by 18 runs. The inexperience in the bowling department is an issue for KKR. Furthermore, Sunil Narine and Andre Russell are yet to fire at all cylinders so far in the tournament. KKR have won two matches whereas they have lost as many and they would aim to make a roaring comeback.

On the other hand, CSK would be delighted to get the much needed win under their belt after thrashing Kings XI Punjab by 10 wickets. Shane Watson is back in form and it is a big positive for MS Dhoni’s team. CSK have won two matches out of the five they have played thus far.

Shane Watson, Faf du Plessis, Ambati Rayudu will hold the key for CSK in the batting department. Dwayne Bravo, Deepak Chahar and Sam Curran will be the crucial bowlers.

Shubman Gill, Nitish Rana, Eoin Morgan have shown good form so far. However, KKR will want their West Indies duo of Andre Russell and Sunil Narine to get back into form. Pat Cummins and Shivam Mavi will be the crucial bowlers.

Chennai Super Kings will be slightly favourites against KKR. CSK have got their confidence back after the previous match win and they would like to build on the same.