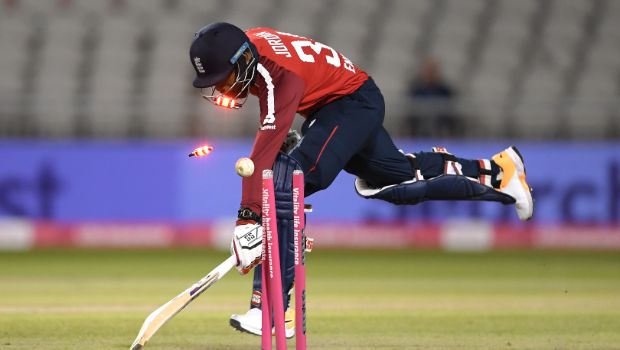 Kolkata Knight Riders will lock horns against Kings XI Punjab at Sharjah Cricket Stadium on Monday. Both of these teams still have their playoffs fate in their hands and it is going to be a crucial match for both of them.

KKR have won six matches out of the 11 they have played whereas KXIP have won five.

KKR haven’t been able to come up with consistent batting performances. However, they were able to turn the tables in the previous game against Delhi Capitals. Furthermore, they ticked the right boxes as a bowling unit. KKR have won only two matches out of their last five games and they would seek more consistency in the business end of the tournament.

Kings XI Punjab have been on a roll as they have picked up steam in the second phase of the tournament. Punjab have won four matches out of their last five encounters. The KL Rahul-led team is coming with consistent performances and they are riding on confidence.

The last time these two teams had met earlier in the season, KKR had won the humdinger contest by two runs.

Players to look out for: Chris Gayle, KL Rahul, Nicholas Pooran, Chris Jordan will be the main players for Punjab.

Match Prediction: Based on current form, Kings XI Punjab will be slightly favourites against Kolkata Knight Riders as they are on song.