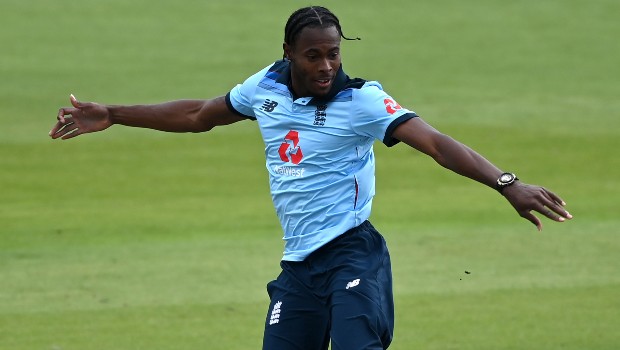 The in-form Rajasthan Royals will lock horns with Kolkata Knight Riders in the 12th match of IPL 2020 at Dubai International Cricket Stadium on Wednesday. The Royals have had a great start to their campaign as they have won both their matches and they are currently placed at the second position in the points table.

KKR made a good comeback as they won their last match against SRH after losing their opening encounter against defending champions Mumbai Indians.

We bring you the Match Prediction for the upcoming match. We will discuss current form, stats, head to head and players to watch out for.

The Rajasthan Royals have impressed with their batting thus far. Sanju Samson and Steve Smith have done the bulk of the scoring as they both have scored two fifties each. The Royals will want more from their bowlers as they had gone on to concede 223 runs against KXIP.

On the other side, KKR would have received a shot in the arm after their win over SRH in the last game. They were brilliant with the ball as they had restricted the Orange Army to a paltry score of 142. Subsequently, the batsmen were able to do their job.

Sanju Samson, Steve Smith, Jos Buttler and Jofra Archer will be the key players for RR.

Match Prediction: Rajasthan Royals will hold a bit of advantage over Kolkata Knight Riders because of their current form. The confidence can play a major role in T20 format and the Royals have ticked the right boxes thus far in the tourney.