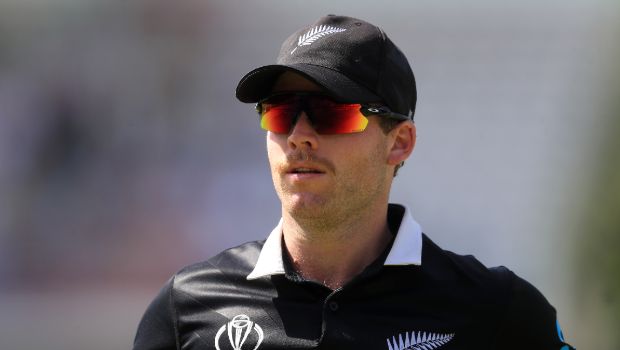 Kolkata Knight Riders will lock horns with Royal Challengers Bangalore in the 39th match of the IPL 2020 at Sheikh Zayed Stadium on Wednesday.

RCB is placed at the third position in the points table whereas KKR is at the fourth place. KKR have won five matches so far while RCB have bagged six wins in nine matches.

RCB have looked a confident unit in the ongoing season of the IPL. The big players like Virat Kohli and AB de Villiers are in fine form whereas Devdutt Padikkal and Aaron Finch have done a decent job. RCB is also coming with collective efforts in the field.

KKR have had a hot and cold season thus far. Their big players like Sunil Narine and Andre Russell have not fired at full cylinders. Furthermore, their openers have failed to give consistent starts to their team. KKR will like to pull up their socks in the upcoming matches.

RCB had dismantled KKR by a gargantuan margin of 82 runs when these two teams had met earlier in the season.

Match Prediction: Based on current form and the balance of the team, RCB will hold the advantage over KKR in the coming match.