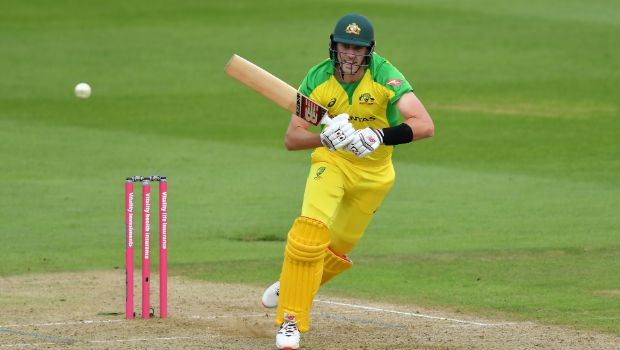 The reigning champions Mumbai Indians will face Kolkata Knight Riders at Sheikh Zayed Stadium on Friday in the 32nd match of the season.

MI have been in sublime form whereas KKR will look to get back to winning ways after their previous loss against RCB.

KKR have won three and lost two in their last five matches. But the two-times champions suffered a huge defeat of 82 runs at the hands of RCB in their previous match. KKR will need to pull up their socks in all the three departments as they have not come up with consistent performances. Andre Russell and Sunil Narine are yet to fire for KKR and it is a big concern for the team.

MI has continued their domination in the ongoing season. The defending champions have a potent side and their players deliver on most occasions. They have the right balance in their final XI and they are coming with collective performances on the field. Thus, they will look to continue the same form.

The last time these two teams had met in the tournament, MI had thrashed KKR by a mammoth margin of 49 runs.

Players to watch out for: Rohit Sharma, Suryakumar Yadav, Kieron Pollard and Jasprit Bumrah for MI.

Match Prediction: Based on current form and head to head battle, MI will hold the advantage against KKR.