Match Prediction for the game between Mumbai Indians and Punjab Kings 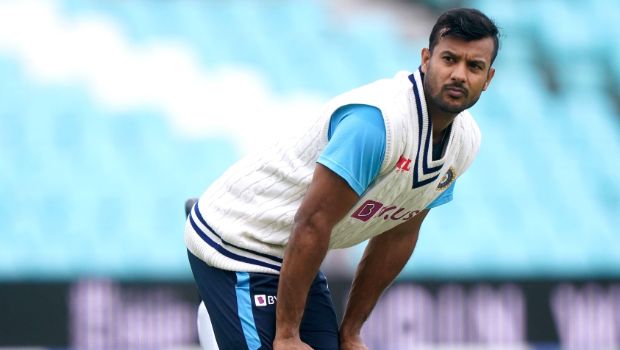 The reigning champions Mumbai Indians will lock horns against Punjab Kings at Sheikh Zayed Stadium on Tuesday. Both teams are in the bottom half of the points table and it will be a crucial match for them.

In fact, all the remaining matches are almost a must-win battle for these two teams.

We have made Match Prediction for you that can help you in placing the right bets. We will discuss current form, head-to-head, stats, and players to watch out for in the upcoming match.

The batting unit of Mumbai Indians has let the team down as they have lost all their three matches of the second phase. The poor form of Suryakumar Yadav and Ishan Kishan has been a cause of concern for the defending champions and it has led to their downfall. Thus, MI will want more from their batters.

Punjab Kings have kept themselves in the race for the playoff as they won their previous match against Sunrisers Hyderabad. The KL Rahul-led team will look to come up with a collective effort in their remaining four matches. The Mohali based franchise will have a tough task against MI.

It is an even contest between the two teams as far as a head-to-head battle is concerned.

Match Prediction: Mumbai Indians will enter the contest as favorites against Punjab Kings.