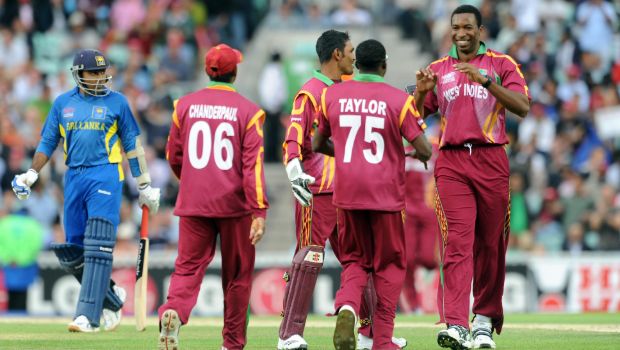 The reigning champions Mumbai Indians will square off with Royal Challengers Bangalore at the Sheikh Zayed Stadium in the 48th match of the season on Wednesday.

MI is at the top of the points table with seven wins and four losses whereas RCB is at the third place with the same number of wins and losses.

We take a look at Match Prediction for the upcoming match between these two sides. We will consider the current form, head to head, stats and players to watch out for, that can help you in deciding which team will hold the edge over the other.

MI have won three matches out of their last five encounters. The defending champions lost their previous match against Rajasthan Royals by eight wickets and they will look to get back the momentum. MI is known to tick the right boxes but the hamstring injury to their skipper Rohit Sharma is a cause of concern for them.

RCB have also won three matches out of their last five matches, like MI. Bangalore lost their previous match against Chennai Super Kings by eight wickets and they will also aim to get back to winning ways. RCB have come up with a better performance in the ongoing season and will look to continue the good show.

The last time these two teams had met in the season, RCB had won the thrilling Super Over contest.

Players to look out for: Kieron Pollard, Hardik Pandya, Quinton de Kock and Jasprit Bumrah will be the crucial players for MI.

Match Prediction: Mumbai Indians will be slightly favourites against RCB given the balance of their team.