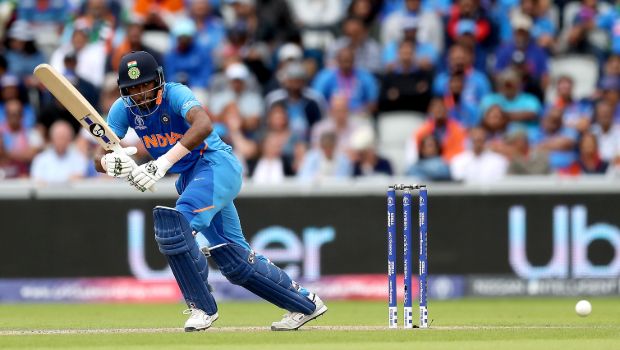 The five-time champions Mumbai Indians will face one-time champion Sunrisers Hyderabad at the Arun Jaitley Stadium, Delhi on Tuesday in the 31st game of the 14th season of the league.

MI has thus far won four matches and lost three whereas SRH has won a solitary match out of the seven matches they have played and are struggling at the bottom of the points table.

Mumbai Indians are slowly but surely finding their Midas touch in the ongoing season. MI is always a dangerous team and they showed the same in the previous match against Chennai Super Kings. Kieron Pollard played a knock for the ages as he smashed 87 from 34 balls and took his team to an unbelievable win.

Sunrisers Hyderabad have a lot of questions hanging in their dressing room. SRH have struggled with the bat in the middle-overs. Moreover, there is an internal issues that the franchise has with David Warner, as they decided to drop from the playing XI after sacking him as the captain of the team.

It is quite even stevens as far as head-to-head contests are concerned.

Players to look out for: David Warner, Jonny Bairstow, Rashid Khan, and Bhuvneshwar Kumar will be the crucial players for SRH.

Match Prediction: Mumbai Indians will enter the match as red-hot favourites given their squad balance. SRH will look to register their second win of the season.