Match Prediction for the game between Punjab Kings and Mumbai Indians 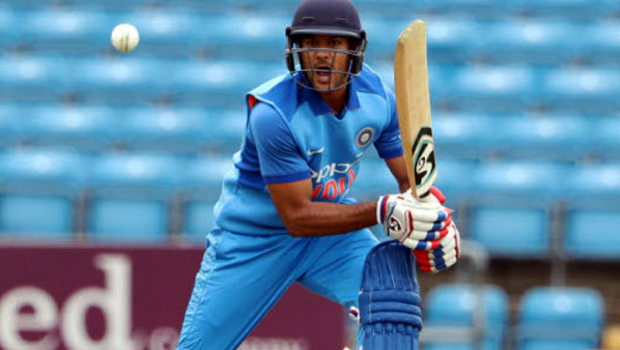 Punjab Kings will lock horns against reigning champions Mumbai Indians in the 17th match of the Indian Premier League at the MA Chidambaram Stadium, Chennai on Friday.

Mumbai Indians, on the other hand, have also struggled to get going with the bat. MI haven’t been able to go past the 160-run mark, which is a tad surprising as they have a formidable batting line-up. However, their bowling has been top class and the two matches they have won have been because of their bowlers.

Match Prediction – Mumbai Indians will enter the match as red-hot favourites against Punjab Kings, who are lacking in confidence.