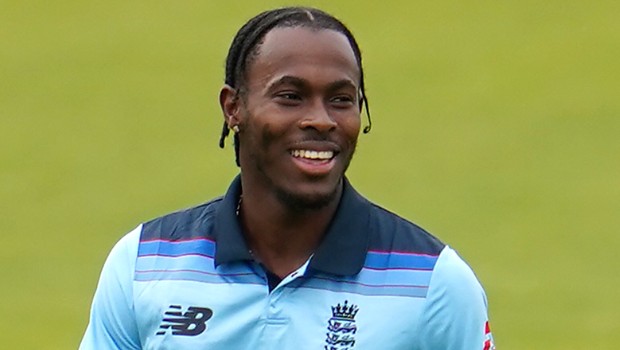 Chennai Super Kings had a fine start to their IPL 2020 campaign as they won their opening match against defending champions Mumbai Indians by five wickets. Rajasthan Royals will play their first match of the season and they will aim to get off to a good start.

We take a look at Match Prediction on the account of current form, head to head, stats and players who could shine in the upcoming match. These tips can help in placing the right bets.

Current form: CSK had a perfect start and they will be a confident team after their win. Ambati Rayudu was the star of the show for the three-times champions whereas Faf du Plessis had played a crucial knock.

There are question marks on the availability of foreign players of the Rajasthan Royals. The Royals have always been dependent heavily on the shoulders of their overseas players and it would be interesting to note their combination.

Players to watch out for – MS Dhoni had not batted in the previous match and he would be the cynosure of all eyes. Rayudu would look to continue his good form going.

Jofra Archer, Steven Smith and David Miller will be the crucial players for the inaugural champions.

There is no doubt that the Royals will need to be at the top of their game to go past a team like Chennai Super Kings.

Match Prediction: CSK will be the favourites on the basis of their current form and head to head battle. RR will need to play out of their skin to stun CSK.

The fourth game of IPL 2020 will be played at the Sharjah Cricket Stadium on 22nd September.