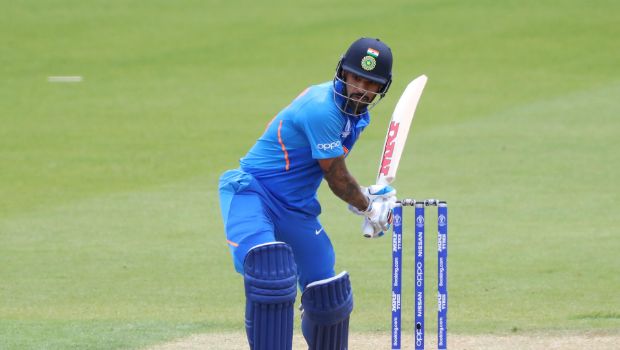 The previous season runners-up Delhi Capitals will play their second match of the season against inaugural champions Rajasthan Royals.

Delhi had got off to a winning start against Chennai Super Kings whereas Rajasthan lost their first match of the season against Punjab Kings despite getting so close to the target.

Rajasthan Royals looked at sea with the ball against the Punjab Kings and conceded 221 runs on the featherbed of Wankhede. However, Sanju Samson was the standout batsman as he lit the IPL on fire with his piece de resistance knock of 119 runs off just 63 balls.

Both the teams have won the equal number of matches in the head-to-head battle.

Players to look out for: Rishabh Pant, Shikhar Dhawan, Ravichandran Ashwin, and Prithvi Shaw will aim to deliver the goods.

Match Prediction: Delhi Capitals will begin the contest as favourites as they have a more balanced squad.

Stats: Ajinkya Rahane had scored most runs for RR vs DC but he represents Delhi now. Amit Mishra is the highest wicket-taker between RR and DC matches.