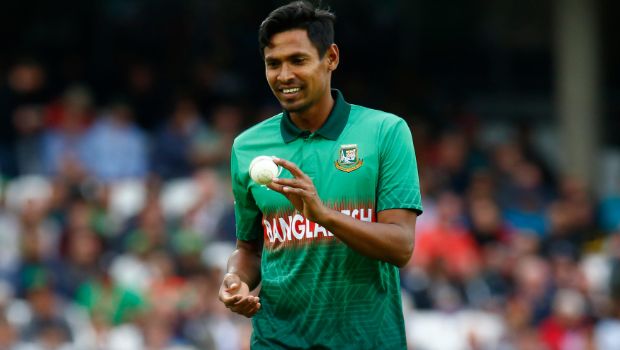 Rajasthan Royals will lock horns against Royal Challengers Bangalore in the 43rd match of IPL 2021 at the Dubai International Cricket Stadium on Wednesday.

Rajasthan Royals are currently at the sixth place in the points table with four wins from 10 matches whereas RCB have won six from the 10 games they have played.

We have got Match Prediction for you that can help you in placing the right bets. We will discuss current form, head-to-head, stats, and players to watch out for in the upcoming match.

Royal Challengers Bangalore were able to bag the much-needed win against Mumbai Indians after suffering two losses in the second phase of the league. RCB will be delighted with their performance as almost all the players contributed to the win in their previous match. Thus, the Virat Kohli-led team will aim to continue the good show.

Rajasthan Royals lost their last match against Sunrisers Hyderabad and they will have their work cut out to qualify for the playoff stages. RR will need to win their remaining four matches to keep themselves afloat in the playoff race. The inaugural champions will look to come up with collective effort as Sanju Samson was the lone warrior in the previous match.

It is an even contest as far as the head-to-head battle is concerned between the two teams.

Players to look out for: For RCB, AB de Villiers, Virat Kohli, Glenn Maxwell, and Yuzvendra Chahal are going to hold the key.

Sanju Samson, Chris Morris, and Mustafizur Rahman will hold the key for RR.

Match Prediction: RCB will enter the contest as favorites against RR because of their better team balance.