Match Prediction for the game between Rajasthan Royals and Sunrisers Hyderabad 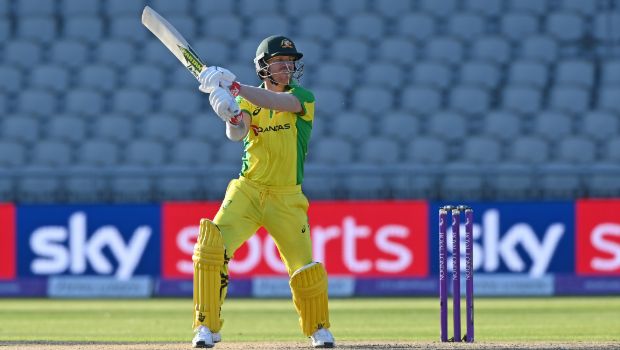 Rajasthan Royals had made a good comeback in their previous game against Chennai Super Kings. The Royals had come up with a collective effort to win by seven wickets. Royals have won four matches out of the 10 they have played whereas they have won only two matches in their last five appearances.

Sunrisers Hyderabad are struggling as they have won only three matches out of the nine they have played. In fact, Hyderabad have lost their last three matches. They lost the previous game against KKR in the Super Over contest. SRH’s middle order is their Achilles Heel.

Rajasthan Royals had defeated Sunrisers Hyderabad by five wickets when these two teams had met earlier in the tournament.

Match Prediction: Rajasthan Royals are slightly going to be favourites versus SRH as they have the confidence from the previous match win.