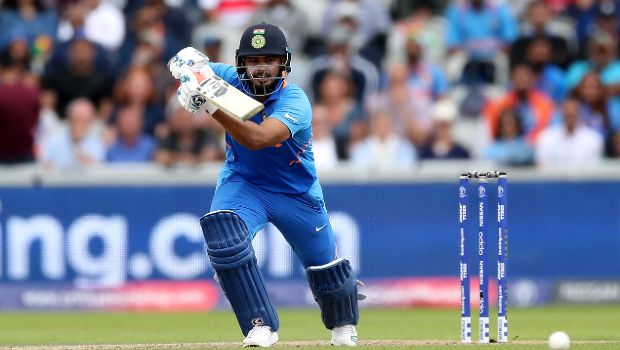 The 19th match of the IPL 2020 will be between the two table toppers – Royal Challengers Bangalore and Delhi Capitals.

Both of these have not been consistent over the years and they have surprised one and all with their good performances.

RCB have won three matches out of the four they have played. The Virat Kohli-led team had come up with a collective effort in the previous match against Rajasthan Royals. RCB were brilliant with the ball as they had restricted RR to 154. Furthermore, Devdutt Padikkal scored his third fifty whereas Kohli got back into form.

Delhi Capitals have impressed with their batting performance. Shreyas Iyer was at his absolute best in the previous match as he has clobbered 88 off just 38 balls. The Capitals have also won three out of the four matches and they would aim to continue the good show.

For RCB – Virat Kohli, AB de Villiers, Devdutt Padikkal and Yuzvendra Chahal will be the important players for RCB.

Delhi Capitals have a better balance in their squad and they are going to be favourites against RCB. The Capitals have come up with a collective effort and they will look to continue their good form.