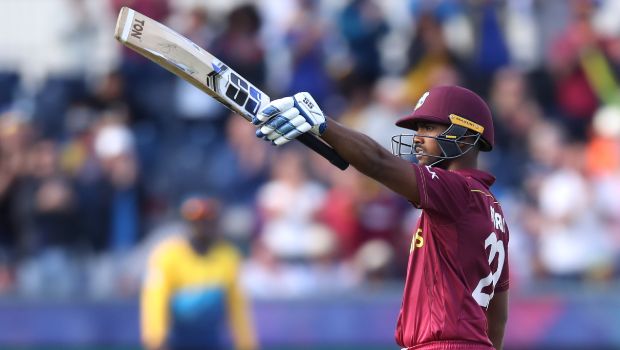 Royal Challengers Bangalore will square off with Kings XI Punjab in the 31st match of the ongoing IPL 2020 at Sharjah Cricket Stadium on Thursday.

RCB is at the third place in the points table after five victories from seven matches whereas KXIP is struggling at the bottom of the points table as they have managed a sole win in the first half of the league stage.

Punjab have failed to achieve any kind of impetus in the ongoing season. The KL Rahul-led team have lost their last five matches and the last match they won in the tournament was against RCB, when they had trounced Virat Kohli’s side by 97 runs.

Punjab will need to pull up their socks and they would need to come up with collective performances in a do or die situation.

RCB have come up with impressive performances in this edition of the league. The Virat Kohli’s led team has been right on the money and they would aim to continue the same form. RCB have won their last two matches and they had come up with a complete performance against KKR in their previous match.

Match Prediction: RCB will be the favourites against depleted KXIP side as they have the momentum and form on their side.