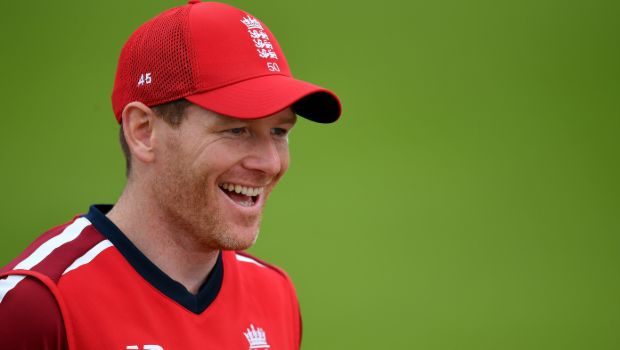 The IPL have produced some humdinger contests in the last few matches.

Another thrilling match can be on the cards as two times champions Kolkata Knight Riders will square off with Royal Challengers Bangalore at Sharjah Cricket Stadium in the 28th match of the season on Monday.

RCB dominated their previous match against CSK as they had won by 37 runs. Virat Kohli looked in stupendous form and he will look to carry the same form going. RCB’s bowling unit has strengthened after the inclusion of Chris Morris. The Men in Red had also come up with a collective bowling effort in their last game.

KKR had the rub of the green on their side against KXIP in the previous encounter. Knight Riders were able to win from a losing state and they will need a better performance against a confident RCB. Sunil Narine and Andre Russell will need to fire at full cylinder. Prasidh Krishna had impressed in his first match of the season.

Based on current form and team balance, RCB will be slightly favourites against KKR. It will be all about the big players of both teams standing tall for their respective team.