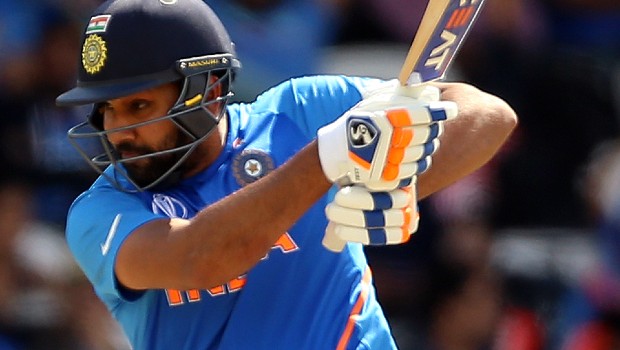 Royal Challengers Bangalore will lock horns with reigning champions Mumbai Indians in the 10th game of IPL 2020. Mumbai Indians had convincingly won their last match against KKR after losing their opener against CSK. RCB were thrashed by KXIP in their last outing by 97 runs and they would be determined to make a comeback.

We take a look at Match Prediction for the upcoming match between these two sides. We will consider the current form, head to head, stats and players to watch out for, that can help you in deciding which team will hold the edge over the other.

MI showed their consistency in the last game against KKR. The defending champions came up with a complete performance and ticked all the right boxes in batting, bowling and fielding. Thus, they would aim to replicate the same renditions against RCB.

RCB have a bleak fast bowling unit and their weakness was exposed in the previous match against KXIP. Furthermore, their batting unit hasn’t been able to come up with their best. They would be determined to turn the tables against MI.

Players to look out for: Rohit Sharma, Kieron Pollard, Hardik Pandya, Quinton de Kock and Jasprit Bumrah will be the crucial players for MI.

Match Prediction: Based on head to head battle and current form, Mumbai Indians will hold their wood on the Royal Challengers Bangalore. Mumbai have a perfect balance in their squad and they are not dependent on the performances of some particular players, like RCB.