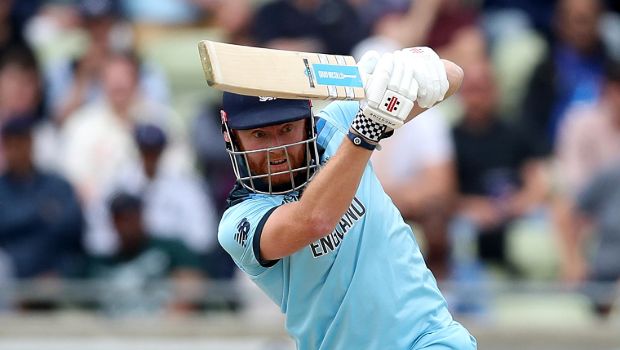 Sunrisers Hyderabad will seek their maiden win of the season when they will lock horns against Royal Challengers Bangalore at the MA Chidambaram Stadium, Chennai on Wednesday.

SRH had lost their opening encounter against KKR while RCB had got off to a winning start as they won the opening clash against reigning champions Mumbai Indians.

Royal Challengers Bangalore’s area of concern over the years has been their death bowling but Harshal Patel did a fantastic job for them in the opening game as he became the first bowler to take a five-wicket haul against MI. RCB will hope that their bowlers deliver the goods for them in this season.

Sunrisers Hyderabad has a bleak middle-order and it led to their downfall in the opening match against KKR. The Orange Army will aim to come up with a better batting performance. Furthermore, SRH disappointed with their bowling rendition and they will need to pull up the socks.

Sunrisers Hyderabad will hold the advantage as far as the head-to-head battle is concerned.

David Warner, Jonny Bairstow, Rashid Khan, and Bhuvneshwar Kumar will be the crucial players for SRH.