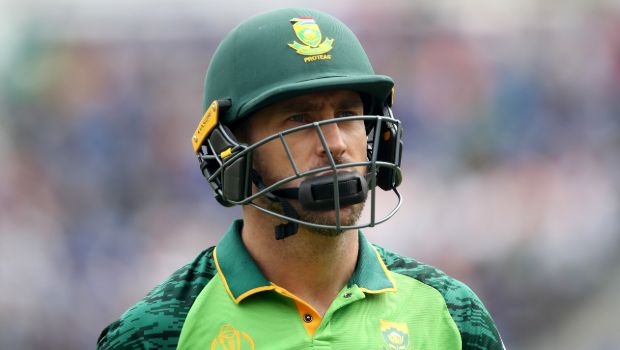 The second half of the league stage of IPL 2020 is all set to begin when Sunrisers Hyderabad will lock horns with Chennai Super Kings in the 29th match of the season.

SRH is at the fifth place in the points table as they have won three matches out of the seven whereas Chennai find itself at the seventh position after managing only two wins in seven games.

Hyderabad should have won their last game against Rajasthan Royals as they were on top. However, they would be disappointed with their bowling performance as they conceded 54 runs in the last four overs. SRH will aim to come up with more consistency in the upcoming matches of the tournament.

It is surprising to note that CSK have won only two matches thus far out of the seven they have played. In fact, they have won only one match out of their last five games. CSK’s batting has been the most disappointing and they will need to pull up their socks to stay afloat in the tournament as they need to win six matches to qualify for the playoff stages.

CSK – Shane Watson and Faf du Plessis will need to provide a good start to their team as their middle order looks bleak. Deepak Chahar, Shardul Thakur and Dwayne Bravo have done well with the ball.

Match Prediction – SRH will be slightly favourites against CSK based on current form. The David Warner-led team had also won the previous match of the season against CSK by seven runs.