Match Prediction for the game Sunrisers Hyderabad and Mumbai Indians 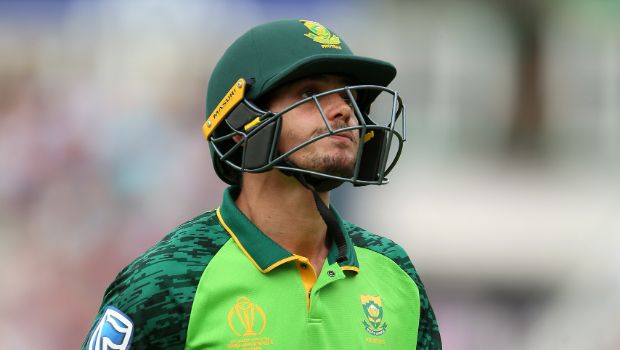 Sunrisers Hyderabad will lock horns with defending champions Mumbai Indians at Sharjah Cricket Stadium on Tuesday in the 56th match of the competition.

The equation is simple for SRH – if they win this one, they go through to the playoff stages as they have an impressive Net Run rate. However, the defeat will close the playoff doors for them.

Sunrisers Hyderabad have been able to turn the tables in the last couple of matches as they won against Delhi Capitals and Royal Challengers Bangalore. However, David Warner will know that his team will face a stiffer challenge against Mumbai Indians, who are a potent side in the tournament.

All the teams have lacked consistency in the IPL, barring Mumbai Indians in the ongoing season. The reigning champions have come up with fine performances and they wouldn’t want to lose a match before the all-important first qualifier.

The last time these two teams had met earlier in the season, Mumbai Indians had won easily by 34 runs.

Players to watch out for: David Warner, Jason Holder, Rashid Khan, Manish Pandey and T Natarajan will be the crucial players for SRH.

Match Prediction: Mumbai Indians will be favourites against Sunrisers Hyderabad depending on the strength and form of their team.