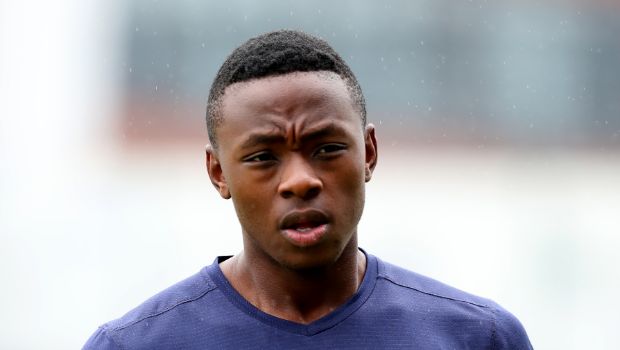 The reigning champions Mumbai Indians will face Delhi Capitals in the first qualifier of the playoffs at Dubai International Cricket Stadium on Thursday.

Both of these teams have been the most consistent sides in the tournament and an interesting battle can be on the cards.

However, Mumbai Indians have dominated both the fixtures of the season against Delhi Capitals as they had won by five and nine wickets.

MI have been the most dominating team in the ongoing season. Mumbai won nine matches out of the 14 they had played to top the points table. MI have won three matches out of their last five and they will look to bring their best against DC. The defending champions will be boosted by the return of their skipper Rohit Sharma.

DC had lost four matches on the trot and ended their losing streak against RCB. Shreyas Iyer will know that his team will have to be at his best to beat a potent team like MI. DC will want their pace battery to deliver the goods against MI.

Players to look out for: Shreyas Iyer, Stoinis, Kagiso Rabada, Ravichandran Ashwin, Shikhar Dhawan and Anrich Nortje will hold the key for DC.

Match Prediction: Based on current form and team’s strength, MI will be marginally favourites against DC.