Match Prediction for the second ODI between India and England 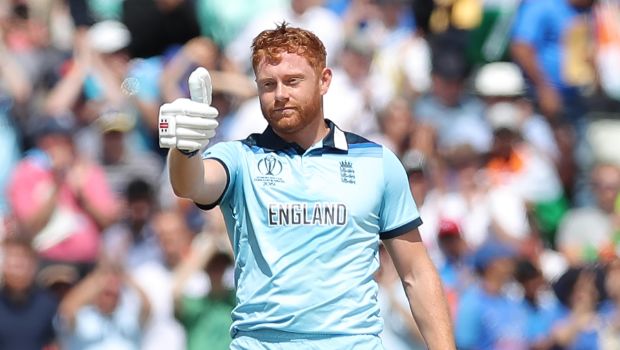 India came up with a collective performance in the first ODI as they won by 66 runs to take a 1-0 lead in the three-match series.

There were a lot of positives for the home team and the Indian skipper Virat Kohli was a proud captain after the result went his way. England, on the other hand, will aim to make a solid comeback.

India was able to tick the right boxes and they will be delighted with their performance in the first match. The hosts did a good job in posting 317 runs after a sedate start and then their bowlers got them back into the contest after England raced to 135 runs in only 14 overs. India however will want more from their middle-order.

England could face a huge blow as their skipper Eoin Morgan and Sam Billings are doubtful after copping with injuries in the first ODI. England bowlers did a fine job in the first 40 overs but veered off the track in the final 10. Furthermore, the tourists’ middle-order continued to disappoint as they couldn’t capitalize on the good start which was given by their openers.

Players to look out for: Virat Kohli, Shikhar Dhawan, Rohit Sharma, Hardik Pandya, and Bhuvneshwar Kumar will play a crucial role for the home team.

Match Prediction: India will begin the contest as slightly favourites as the hosts have the momentum on their side.