Match Prediction for the second Test match between India and England 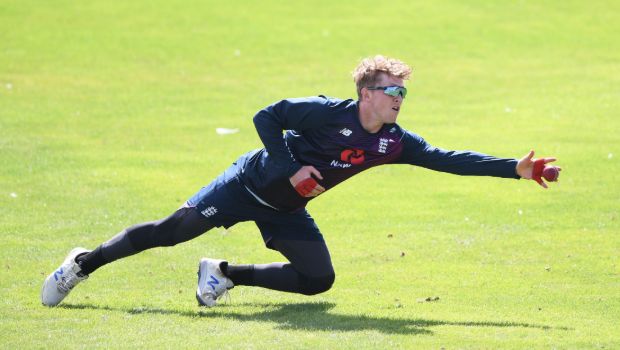 England came up with a brilliant performance in the first Test match against India to take a 1-0 lead as they won by 227 runs.

The tourists were able to surprise the potent Indian team and they will look to continue the impetus. On the other hand, India will look to bounce back in the series in the next match.

Sometimes the momentum can be overrated in sports. India was able to prove the same in the recently concluded series against Australia after they made a roaring comeback. Thus, the Virat Kohli-led team will aim to do the same in the next match and it will be imperative for them to make a comeback into the four-match Test series.

England will be confident after a massive win in the first Test match. Joe Root had continued his form whereas the tourists’ spinners had also done a decent job. James Anderson had bowled a decisive spell in the second innings and he is going to hold the key in the absence of Jofra Archer, who has been ruled out with an elbow injury.

Players to watch out for: Joe Root, Ben Stokes, James Anderson, Dom Bess, and Jack Leach will play a key role for England. Ben Foakes will get his chance whereas Stuart Broad will also comeback in place of injured Jofra Archer.

Match Prediction: Despite the big loss in the first Test match, India will begin the match as favourites as they know the conditions better.