Match Prediction for the third ODI between Australia and India 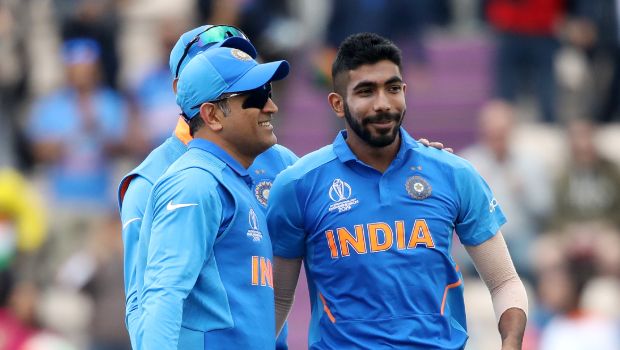 Australia have dominated India in both the ODIs so far and they have deservingly sealed the three-match series. The hosts have come up with a complete batting performance which has put the visitors on the backfoot.

However, Australia will be without David Warner and Pat Cummins as the former has been ruled out due to groin injury whereas the latter has been rested.

Australia have looked ruthless in the series and the hosts are ticking the right boxes in all the three departments of the game. The Aaron Finch-led team is coming with collective efforts and the same has been palpable.

India have struggled to find any kind of impetus in the ongoing ODI series. In fact, the Virat Kohli’s team have lost their last five ODI matches. The visitors will need to find a method of striking early to keep Australian batsmen at bay.

Players to watch out for: Steve Smith has been in impeccable form in the first two ODIs whereas the rest of the batsmen have chipped in their contribution. Josh Hazlewood will hold the key in the bowling department.

Virat Kohli, KL Rahul, Shikhar Dhawan and out of form Jasprit Bumrah will hold the key for the Indian team.

Rankings: India is placed at second whereas Australia is ranked fourth in the ICC ODI rankings.

Match Prediction: Australia have the momentum under their belt and they will have the advantage over the Indian team.