Match Prediction for the third ODI between England and Australia 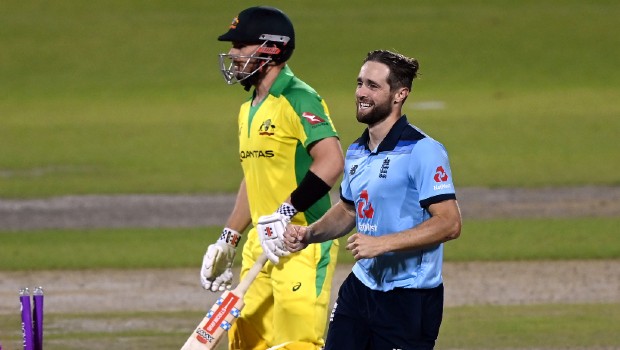 England will play their last match of the summer against arch-rivals Australia. With the ODI series up for the grab, both the teams would aim to come up with a collective effort. It has been a see-saw battle between these two sides and both will aim to have the last laugh in the ODI series.

England had won the T20I series by 2-1 but Australia have looked a better side in the ODI series. The Men in Yellow could have won the series had their batting order not crumbled like a pack of cards in the last game.

We have come up with Match Prediction for the final ODI on the basis of current form, rankings, head to head and stats. We will also discuss the players who could shine on the basis of their recent form.

Current form: England are the world champions and they are a force to reckon with in the ODI format, especially in their own backyard. However, Australia have looked more dominating in the two ODI matches.

The world champions England is placed at the numero uno position whereas Australia is at the fifth place in the ICC ODI rankings.

Players to look out for: Jos Buttler has been in prolific form throughout the summer. Jofra Archer showed how dangerous he can be in the last match.

Adam Zampa and Mitchell Starc were among the wickets for the tourists. Australia’s captain Aaron Finch has shown good form and so has Marnus Labuschagne.

Match Prediction: On the basis of current form and head to head analysis, Australia would be tad favourites in the decider of the series against the three Lions. The final ODI will be played at Old Trafford, Manchester on Wednesday.