Match Prediction for the third T20I between England and Australia 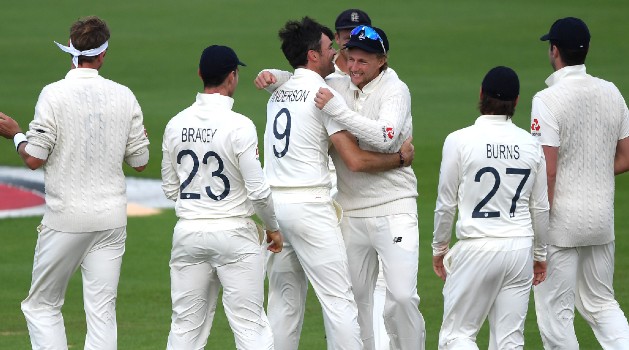 It is always an exciting battle when two potent teams like England and Australia lock horns with each other. Both the matches have gone down to the wire and it has been exciting for the aficionados. Another barn burner could be on the cards when these two juggernaut teams will take on each other.

England have already bagged the series as they had won the second match by six wickets to take a 2-0 lead in the series. The England batting unit has shown good form but they would miss the services of Jos Buttler, who has had a perfect summer.

We try to predict the outcome of the match based on parameters like current form, stats, players who could shine and head to head.

Current form: In the last four matches, England have won three matches as they have come up with a collective effort from all the players.

Australia, on the other hand, haven’t been able to seal the crucial stages of the two matches, which has led to their downfall.

Australia is placed at the top of the ICC T20I rankings whereas England is positioned at second. The Eoin Morgan-led team can climb to the zenith of the rankings if they go on to win the last match of the series.

Players who could shine: David Warner had scored a fifty in the first match of the series and he is going to hold the key for the Aussies. Aaron Finch and Steven Smith will also look to come up with their best. Morgan, Malan and Banton will play a big role for England.

Match Prediction: England will be the favourites as they have the momentum as well as the confidence on their side. The hosts would look to come up with another complete performance whereas Australia will play for pride and they would also look to save their number T20I ranking.

The third T20I between England and Australia will take place at Rose Bowl, Southampton on 8th September.