Match Prediction for the third Test match between England and Pakistan 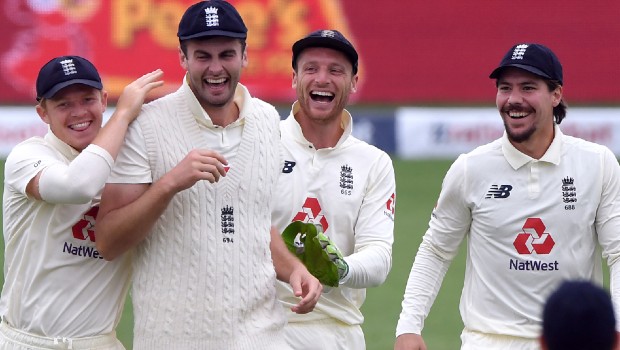 There are various factors one must consider before taking a final call on the Match outcome as a bettor. The home conditions, current form, head to head, strengths and weaknesses of the team, all contribute to the team’s win or loss in a particular match.

The second Test match between England and Pakistan at Ageas Bowl, Southampton was drawn after rain played a killjoy throughout the Test match. Only 134 overs were possible throughout the game as rain frustrated one and all.

We have come up with Match Prediction for the third Test match between England and Pakistan.

Both the teams have explosive bowlers in their teams but both of them lack the experience in the batting order. The team which would bat better, will have a higher chance of winning.

England would be favourites given the home conditions and their current form. However, one would not like to write off Pakistan as they have shown all the skills to beat England. The hosts will miss the services of Ben Stokes and it is a huge blow for Joe Root-led team.

As there wasn’t a lot of action in the second Test, both the teams are expected to back the same playing XI. The third Test match will be played at the same venue of Ageas Bowl, Southampton from August 21.