Match Prediction for third Test match between Australia and India 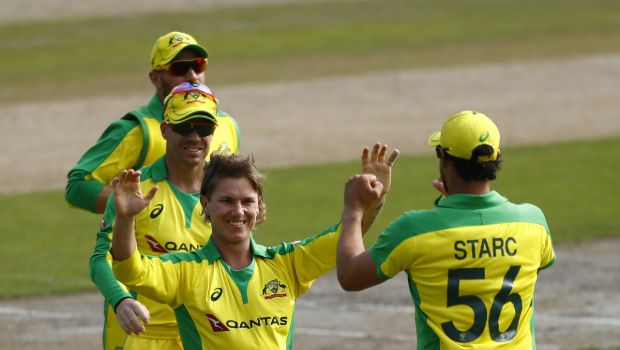 A lot has happened off the field since the conclusion of the second Test match between Australia and India.

Five Indian players had breached the Covid-19 protocols and there was also reluctance from the visitors to play the Brisbane Test if they were forced to follow strict quarantine rules.

However, both the teams will want their focus to be on the third Test match. India had made a fantastic comeback after the Adelaide Test whereas Australia would aim to bounce back in the series.

Australia’s batting unit hasn’t delivered the goods for them and they will need a better effort from their batters. David Warner will add strength to their final XI whereas it will be crucial for Steve Smith to get back into form. However, Australian bowlers have done a decent job thus far for their team.

India ticked the right boxes in the second Test at MCG. Ajinkya Rahane grew in stature after he led the team with aplomb. Furthermore, players like Shubman Gill, Mohammed Siraj, Jasprit Bumrah, Ravichandran Ashwin and Ravindra Jadeja had a good game for the visitors.

Players to watch out for: Rohit Sharma, Cheteshwar Pujara, Ajinkya Rahane, Ravichandran Ashwin, Ravindra Jadeja and Jasprit Bumrah will be the crucial players for the tourists.

Match Prediction: As Sydney is known to assist the spinners, the Indian team will slightly start as favourites against Australia.