T20 World Cup 2021: Match Prediction for the game between New Zealand and Scotland 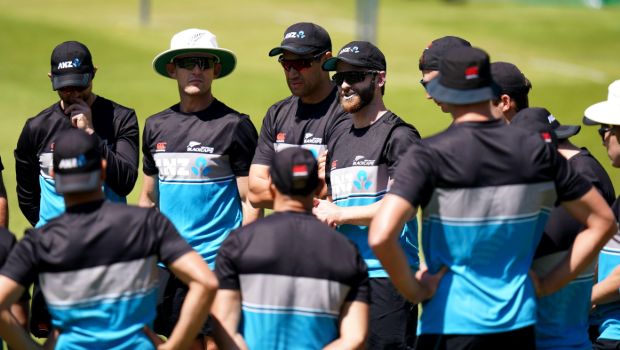 New Zealand will face Scotland in the 32nd match of the T20 World Cup 2021 at the Dubai International Cricket Stadium on Wednesday.

The Kiwis won their previous match against India by eight wickets and they would aim to continue their good show against the Scottish team, which has lost both their matches.

New Zealand was able to get the big win against India and if they go on win their remaining fixtures against Scotland, Afghanistan, and Namibia, they will qualify for the semifinals.

The Blackcaps came up with a dominating performance against India as they restricted the Virat Kohli-led to a paltry score of 110 runs. The Kiwis will look to continue the same form against Scotland.

Scotland has lost both of their matches in the T20I showpiece and they will have their work cut out against New Zealand. In fact, Scotland’s remaining matches are all against the big teams and they will need to bring their best to the table against them. Scotland was beaten by four wickets in their previous match against Namibia.

New Zealand has won the solitary contest between the two teams.

Players to look out for: Kyle Coetzer, Chris Greaves, Matt Watt, George Munsey, and Bradley Wheal will hold the key for Scotland.

Match Prediction: New Zealand will enter the contest as favorites against Scotland.