T20 World Cup 2021: Match Prediction for the game between Pakistan and Namibia 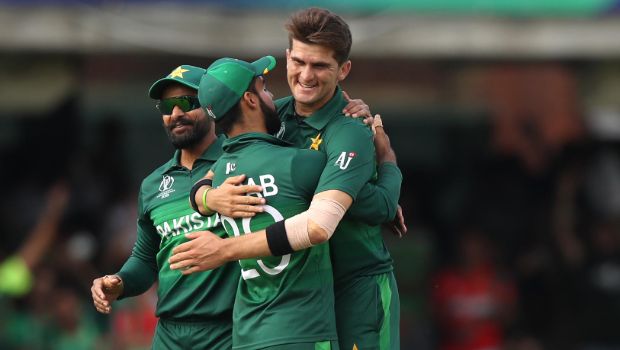 Pakistan and Namibia will take on each other in the 31st match of the ongoing T20 World Cup 2021 at the Shiekh Zayed Stadium on Tuesday.

The Men in Green have almost confirmed their place in the semifinal after winning all their three matches while Namibia has managed a win against Scotland.

Pakistan has ticked the right boxes and they look like a complete unit with both bat as well as the ball. The Men in Green are coming with collective efforts and the same has been palpable in their performance. Asif Ali has played a key role in the team’s win in the last two matches against New Zealand and Afghanistan as the right-hander had provided the finishing touches for the team.

Namibia lost their previous match against Afghanistan by a massive margin of 62 runs and they will have their work cut out against a potent Pakistan team. Namibia has thus far impressed in the ongoing marquee event as they have registered victories against Ireland and Scotland but Pakistan will be a different cattle fish for them.

Head to Head: Both of these teams have not faced each other in the shortest format of the game.

Zane Green, Gerhard Erasmus, David Wiese, and JJ Smit will be the crucial players for Namibia.

Match Prediction: Pakistan will enter the contest as red-hot favorites against a depleted Namibia team.