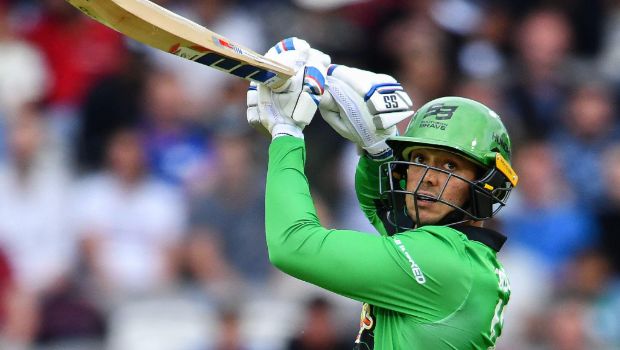 South Africa and West Indies will take on each other in the 18th match of the T20 World Cup 2021 at Dubai International Cricket Stadium on Tuesday.

Both of these teams had lost their opening match of the tournament and they will look to bounce back stronger in their second game.

South Africa lost their opening match against Australia and they will be looking to get their maiden win of the tournament. The Proteas could not come up with a collective batting performance but they were able to come up with a better bowling show as they didn’t make it easy for Australia to chase down the total.

West Indies are in poor form as they have lost all their previous five matches. The Windies were bundled out for only 55 runs as they struggled to get going against the England spinners in their opening match. The Kieron Pollard-led team will need to turn the tide with the bat if they have to be competitive.

South Africa clearly holds the advantage in the head-to-head battle.

Match Prediction: South Africa will enter the contest as favorites as West Indies are in horrid form but the Caribbean team will be motivated to make a comeback.