T20 World Cup 2021: Match Prediction for the second semi-final between Pakistan and Australia 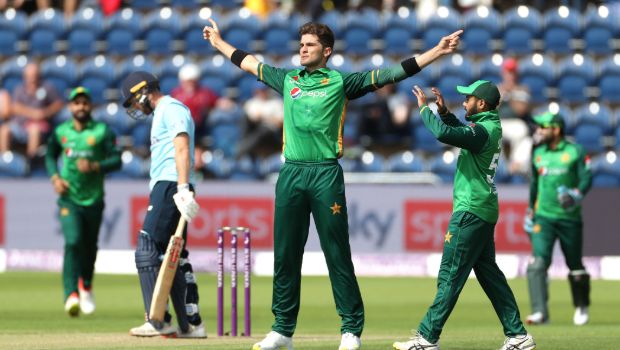 Pakistan and Australia will take on each other in the second semi-final of the ongoing T20 World Cup 2021 at the Dubai International Cricket Stadium on Thursday.

Pakistan had topped Group 2 as they had won all their five matches and are yet to be defeated in the tournament while Australia had won four matches in the Super 12 stage.

Pakistan is in sublime form as they have ticked the right boxes throughout the tournament. The Men in Green have delivered collectively with both bat as well as the ball and they have been the best unit in the tourney. The Babar Azam-led team has been magnificent and they will look to continue their good form.

Australia also did a good job in the Super 12 stage and came up with collective efforts. The Aussies lost a solitary match against England and they will know that they would need to be at their best against an in-form Pakistan team. Australia has a potent bowling line-up and they would want their batting unit to do the job for them in a big game.

Pakistan holds the advantage in the head-to-head battle against Australia.

Match Prediction: Pakistan will enter the contest favorites against Australia given their supreme form.