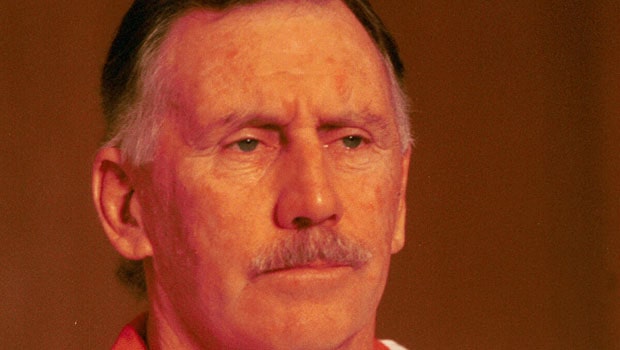 Former Australian skipper Ian Chappell has given a warning to the cricketing world that India has the skills and the talent to produce an era of dominance, like the previous juggernaut teams of West Indies and Australia. There have been loads of talent available in India and they have potent bench strength.

A lot of the players have risen through the ranks in the recent past in the domestic circuit. Furthermore, the IPL has allowed the young players to express themselves on the field while playing with and against one of the best players in the world.

India has given opportunities to players like Rishabh Pant, Washington Sundar, T Natarajan, Mohammed Siraj, Shardul Thakur, Ishan Kishan, Suryakumar Yadav, Krunal Pandya, and Prasidh Krishna in the last few months and all of them have impressed while playing at the top level.

In fact, a lot of cricket boffins feel that India can play two teams at the same time as there is no lack of talent in the country. The young guns have grown in confidence in the recent past and they have taken giant strides at the International level.

Moreover, a lot of credit also goes to skipper Virat Kohli and head coach Ravi Shastri for bringing the best of the players. Fitness levels are set high and there is no room for complacency in the Indian dressing room.

In fact, every player knows that there can be two to three players waiting in the wings, who can replace him, and thus one has to be on the top of their toes. Thus, there is healthy competition between the players in the team.

“Can India replicate the dominant periods of West Indies and Australia? It’s a much more difficult proposition these days, with an extra form of the game, a frightful schedule, and the riches of the IPL, not to mention a pandemic to circumnavigate. However, India has finally got the equation right and as long as they avoid the pitfalls often associated with continuing success, they are better equipped than any team to produce an era of dominance. The rest of the cricketing world beware,” wrote Ian Chappell for ESPN Cricinfo.

“Not only are India now in the enviable position of having a surplus of young talent but the candidates are also highly competitive cricketers,” the former Australian skipper explained.

India has done well in churning out the young talent and most importantly they have looked after the players to make the most of their skills. A strong domestic circuit has helped and there is no doubt that India has a great chance to dominate the cricket world.