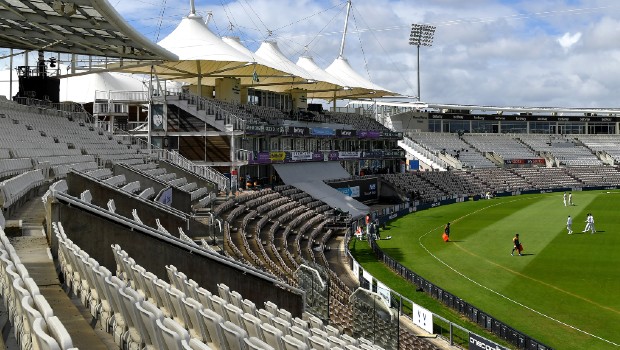 Chennai Super Kings players, who were not in quarantine, have been tested negative in the latest round of their Covid-19 testing. CSK, the runners-up of the previous season, could also play the opening match against the reigning champions, Mumbai Indians. Mostly, the runners-up and the defending champions play the first game of the IPL season.

Meanwhile, as 13 members of CSK camp had tested positive for Covid-19 which included two players, doubts were raised on the team’s participation. Subsequently, it was also reported that Royal Challengers Bangalore could play the curtain raiser against Mumbai Indians on September 19.

The Board of Control for Cricket in India president Sourav Ganguly has confirmed that the final schedule would be announced on Friday.

The CSK players who have tested negative can start their training from Friday. The players have been deprived of their training sessions and they would aim to hit the ground running.

According to Times of India, it is reported that CSK has been unofficially informed by the BCCI that they would be playing the opening match against Mumbai Indians.

“It’s not a problem at all. We will be happy to play game 1 if we are asked to,” a CSK source told TOI.

However, CSK have been underprepared since they have reached UAE. The franchise players had a five-day preparatory camp in Chennai but they were not able to train much in the UAE due to their Covid-19 woes.

Furthermore, Chennai will be without the services of their experienced batsman Suresh Raina, who pulled due to personal reasons and has returned back to India.

It is also reported that their veteran off-spinner Harbhajan Singh could also miss the IPL due to personal reasons. Singh had missed the training camp in Chennai as his mother was unwell.

Chennai have the experienced players in their squad and they would like to make the most of it in case they don’t get enough practice before the tournament begins. The IPL is all set to begin from September 19 in the UAE.