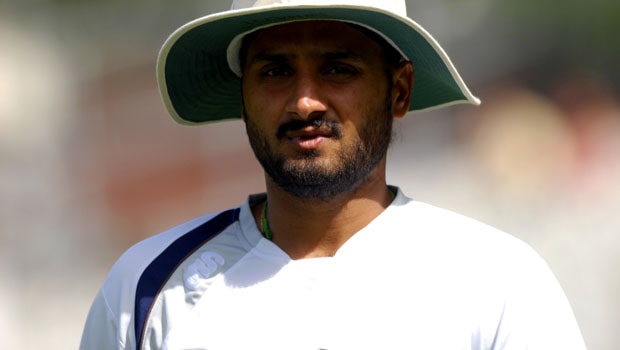 Indian spinner Harbhajan Singh believes the current team is over dependent on their top three batsmen, Rohit Sharma, Shikhar Dhawan and Virat Kohli. Singh added that if these three talismen batters get out cheaply, then the rest of the batsmen lack self belief to take the team over the line.

The off-spinner added if the top three Indian batsmen fail to get going, then there are 70% chances of India losing the match. Meanwhile, Rohit Sharma, Shikhar Dhawan and Virat Kohli have been the most consistent performers for the side as they have done the lion share of the scoring.

In fact, the middle order hasn’t had many opportunities to bat in the middle. Furthermore, the team management has changed and chopped the final XI and it has led to insecurity among the players.

Subsequently, Rohit Sharma mentioned while talking to Harbhajan Singh in an Instagram live interaction that the plan is to give a good number of chances to the young players, who deserve to be in the side and have performed consistently in the recent past.

“The current Indian side is dependent on Virat Kohli and Rohit Sharma. The side does not have much confidence, there are good players but once Virat and Rohit get out, 70 percent of matches we tend to lose. There is a lack of self-belief,” Harbhajan said.

On the other hand, Harbhajan believes the previous Indian team had more match winners as the likes of Yuvraj Singh and Rahul Dravid used to add the finishing touches. Furthermore, the Turbanator added that Rohit Sharma was the lone warrior in the 2019 World Cup as he scored 648 runs. The off-spinner believes India could have won the World Cup had others players performed in the World Cup.

“In our times, we had a lot of trust and belief. If the top three of the current Indian side are dismissed, then we have problems in winning matches, you need to find more watch winners. You had a good World Cup, but then you lost in the semi-finals, if you had 3-4 guys performing, we would have won the World Cup,” Harbhajan said.

Meanwhile, there is no doubt that India has over-reliant on the shoulders of Rohit Sharma, Virat Kohli and Shikhar Dhawan. All these three batsmen have the experience under their belt and they have the team’s consistent performers.

However, the rest of the batsmen have failed to come up with the goods. Having said that, batsmen like KL Rahul and Shreyas Iyer have shown the promise and the skills to do well for the side in the recent past.