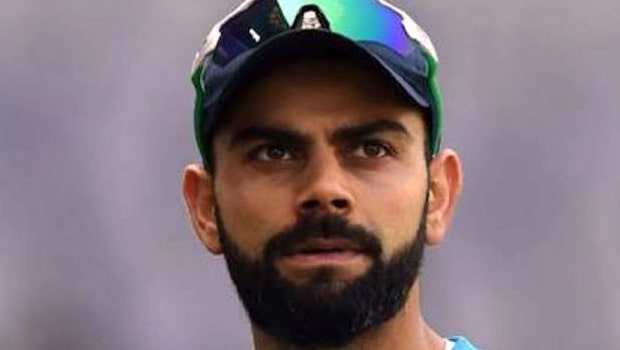 The team has always had a good batting unit but they haven’t been able to come up with a collective fast bowling unit. The current pace bowling battery is doing a fine job in the recent past and they have delivered the goods in the last two years.

The fast bowlers like Ishant Sharma, Mohammed Shami and Jasprit Bumrah have been instrumental in the success of the team. The pace trio has done a fine job and they have played a key role for the team.

Gavaskar added that the current team can win in any conditions and they are not only dependent on the Indian conditions. India had won their maiden Test series on the Australian soil when they won the four-match series by 2-1 in 2018-19. The pace bowling battery of the Indian team had scalped 50 wickets collectively.

“This team has the attack to win on any surface. It doesn’t need any help in conditions…they can win on any surface. Batting-wise there were teams in the 1980s that were pretty similar. But they didn’t have the bowlers that Virat has,” the former captain said.

The Indian team has been brilliant and Virat Kohli has led from the front. Kohli has led in 55 Test matches in which the team has won 33 matches and lost 12 whereas 10 have ended in a draw. Thus, Kohli has an impressive winning percentage of 60 as Indian captain. In fact, Kohli has the most number of Test matches wins as the Indian skipper.

Kohli has a luxury of impressive fast bowlers, which has helped him savour success in the overseas conditions. The previous Indian captains didn’t have great fast bowlers and it led to the team’s downfall.

India’s next Test assignment will be a four-match series against Australia and the Virat Kohli-led team will aim to replicate their success.