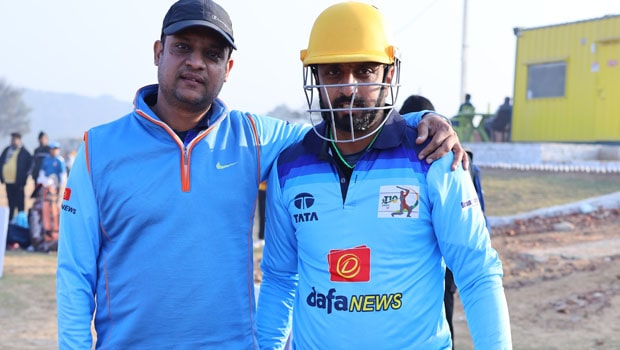 People are known to make mistakes, but the last weekend it will be remembered on how to lose a match or keep on making same mistakes again and again. There were couple of fielding lapses and glory shots that resulted in the downfall of the sports tak. Both matches they had under control and should have won; they would have made it to the semifinals. However, now they are dependent on other teams to make it to the semifinals, and it is seeming impossible for them now to make it. Our defending champions will be out of in the league phase, and this will be the worst performance by Sports Tak in all the editions they have played till now. 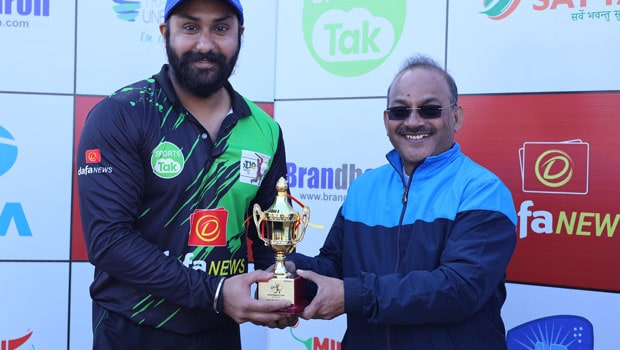 Match will be played in the afternoon, and we should get ample sun light by then, to make it a run feast. It might just work in the favor of Tata Communication as they have been found wanting in terms of their batting, while in bowling they still have done well.

While the result will be in favor of Sports Tak, just the overall brilliance and the talent they have in the team. But, you can expect a gritty performance from the team Tata and try to give Sports Tak run for their money.