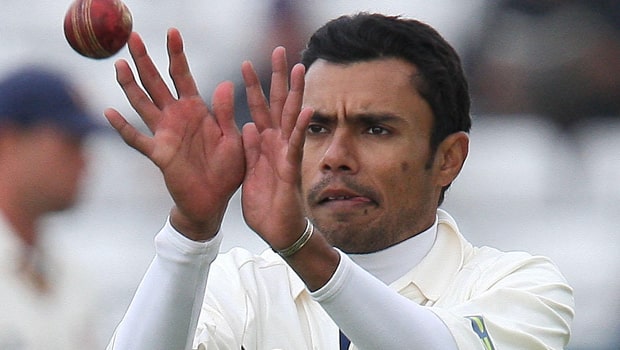 Team India’s tour of South Africa became a forgettable episode as the Men in Blue suffered defeats in both the Test series as well as the ODI series. While the Test series ended 2-1 in favour of the hosts after a thrilling fight, India got completely whitewashed during the ODI series. They were unable to salvage any pride during the dead-rubber third ODI at Newlands, Cape Town.

The magnitude of the defeats has exposed the issues plaguing the Indian side and a key area of concern has been the middle-order. Several experts and ex-players have also suggested their opinions and former Pakistan cricketer Danish Kaneria became the latest to join the list.

Kaneria suggested that Rishabh Pant is the most important batter in the middle-order for India. As such, he needs to show more maturity and responsibility. The southpaw had come out to the crease after Shikhar Dhawan and Virat Kohli managed a spirited 98-run stand. Instead of dropping the anchor and seeing out the first few balls following Dhawan’s dismissal, Pant wanted to show his intent right from the off.

He danced down the track to Andile Phelukwayo and went for the glory shot but ended up mistiming it. The ball went straight into the hands of Sisanda Magala and the manner of dismissal left everyone fuming including Virat Kohli on the other end.

“I am very disappointed with Pant. He was sent two down when they had proper batsmen in Suryakumar Yadav and Shreyas Iyer. There’s a difference between a wicketkeeper-batsman and a proper batsman. When a team relies on you, you must put your head down. He stepped out to Phehlukwayo on the very first ball. I mean there is no sense of responsibility.

“A wicket has just fallen and your ex-captain is at the other end. He should have built a partnership. It was a poor batting display. He was so disappointing”, said Kaneria while interacting on his official YouTube channel.

Rishabh Pant had played a trailblazing knock of 85 runs off 71 balls in the previous game. It was the perfect opportunity for him to prove his worth and consistency once again and build a strong partnership with Kohli. However, the reckless decision he chose caused plenty of disappointment and Kaneria suggested that Pant needs to work on his maturity.

“Even the commentators were very disappointed with the way he gave away his wicket. He played well throughout the series and he scored runs. He’s a big player. For him to not utilize a big opportunity shows he needs to increase his maturity level. When you play at the international level and you play for your country, you have got to be more responsible,” he added.