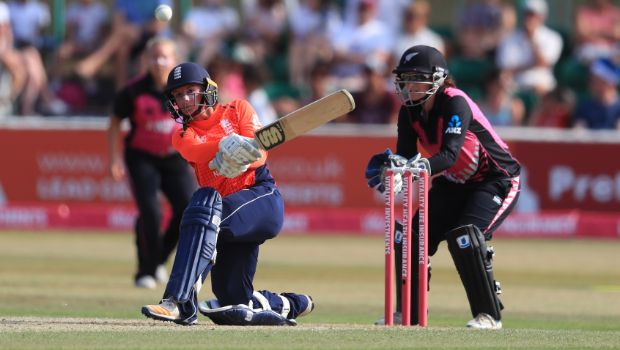 England opener Danni Wyatt has expressed the belief that all the host of the Women T20 World Cup and defending champions Australia need to do to defeat India in the final of the competition is to play mind games with their opener, Shafali Verma.

The English player said all that can cause batting collapse for India, which had earlier beaten the hosts in the first game of the group A is to stop 16-year-old Verma in today’s final.

England will be hoping to get a second win against Australia who is one of the favourites to win the tie. India had not looked back since their first win by going ahead to win all the four games in their five-team group while the Aussies finished behind them.

The Aussies got into the final after defeating South Africa by five runs in the last four while India reached the final without playing due to rain against England. They proceeded to the final on account of their hundred percent performance in the tournament so far.

In the games played so far in the tournament, Shafali is the best player. Her scintillating performance has caught the attention of great players. The youngster has recorded 161 runs at a strike rate of 16. This has been the puzzle behind the jigsaw for England because of her high level of consistency, which has made India solid to have started in all their games.

Speaking further, Watt noted that the hosts know Shafali’s weaknesses, having tried bowling to those areas in the past. She added that with her weakness identified, all they need to add to it is a few mind games with the hope that she will spoon one up.

Watt, who shared the dressing room with Shafali at the 2019 Women’s T20 Challenge, said it could be brutal for an opener to fail. She also pointed out that Shafali is usually hard on herself whenever she fails.

Speaking on Shafali’s talent, the English opener pointed out that seeing Shafali’s phenomenal batting at such a tender age against the pacers from the men’s team during a net session let her know what a talent she is.