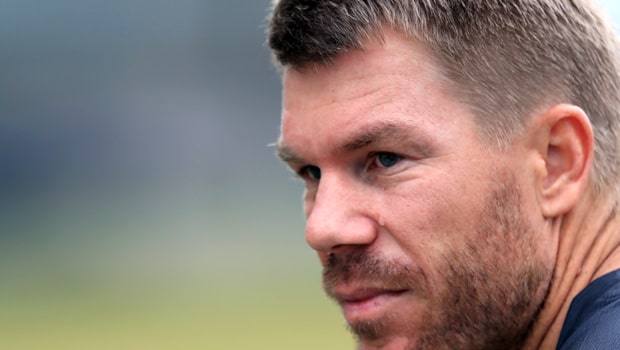 Sunrisers Hyderabad has finally secured their first win the ongoing India Premier League after disappointing back-to-back defeats in their first two games in the tournament.

Sunrisers Hyderabad bounced back convincingly with a 15-run win over Delhi Capitals. Delhi is leading the points table in Abu Dhabi after winning their first two games in the tournament.

Hyderabad defended a par total of 163 by restricting Delhi to 147/7 to hand them their first defeat of the season.

Bairstow eventually scored 53 runs off 48 balls at the top to record his second fifty of the tournament, while the skipper, David Warner, scored 45. New Zealand’s skipper, Kane Williamson, also scored 41 of 26 balls to come up with valuable contributions that took Hyderabad to a competitive 162/4.

In defense of the total, Rashid (3/14) recorded three wickets scalps while Bhuvneshwar Kumar (2/25) won two to restrict Delhi to 147/7.

Elated by their first win of the season, Warner lauded the team’s combined effort for the deserving victory in the post-match conversation with his team in the dressing room.

While appreciating Bairstow’s knocks, who opened with him and that of Williamson, Warner hailed Khan’s bowling performance. Classic bowling from the Afghanistan captain turned the game around for Hyderabad.

Not leaving out the efforts by debutant Abdul Samad and that of Bhuvneshwar Kumar and Abhishek Sharma, which he described as world-class, Warner urged his teammates for more of the same in their subsequent games.

Khan’s three-wicket scalp proved to be decisive for the team in the win. With the win, SRH is now out of the table’s bottom and moved to the 6th spot. The defeats bring Delhi from the top spot to second.

Next on the schedule of SRH is a clash against Chennai Super Kings on October 2 in Dubai.