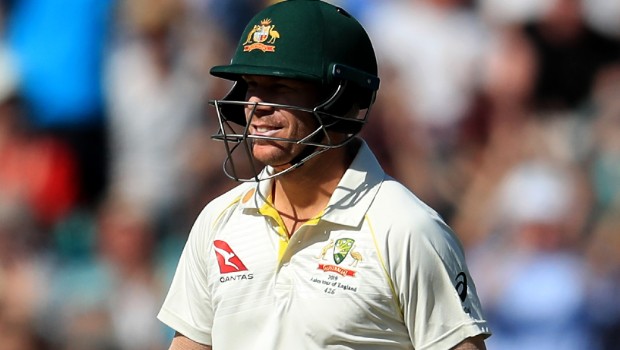 The most successful overseas batsman in IPL history, David Warner has picked his all-time IPL XI which comprises Indian and Australian players. Warner himself opens the innings with Mumbai Indians captain Rohit Sharma. The southpaw has been a consistent performer in the IPL as he has scored 4706 runs 126 IPL matches at an impressive average of 43.17 and a blistering strike rate of 142.39.

Rohit Sharma has amassed 4898 runs in 188 IPL matches at an average of 31.6 and strike rate of 130.82. Royal Challengers Bangalore Virat Kohli makes the cut into Warner’s team as the talisman is the leading run-getter in IPL with 5412 runs from 177 matches.

Suresh Raina bats at number four as he has been one of the most consistent performers in the IPL. The left-hander has scored 5368 runs in 193 IPL matches.

Hardik Pandya bats at number five for David Warner. The all-rounder has provided the finishing touches for Mumbai Indians and he has scored 1068 runs in 66 IPL matches at an average of 28.86 and a staggering strike rate of 154.78. Pandya has also claimed 42 wickets.

Glenn Maxwell is the second all-rounder in the side. The right-hander is well known for his pyrotechnics as he has scored 1397 runs at a blistering strike rate of 161.13. MS Dhoni is the wicket-keeper of the side and bats at number seven. Dhoni has scored 4432 runs in 190 IPL matches.

Mitchell Starc, Jasprit Bumrah and Ashish Nehra constitute the pace battery of the side. Starc hasn’t played a lot in the IPL as he scalped 34 wickets in 27 IPL matches. Nehra had snared 106 wickets in the 88 IPL matches at an average of 23.54. Jasprit Bumrah, who is one of the best death bowlers in the world, has picked 82 wickets in 77 IPL matches.

However, Warner could pick one between Yuzvendra Chahal and Kuldeep Yadav. Chahal has bagged 100 wickets in 84 IPL matches whereas Kuldeep has taken 39 wickets in 40 matches.