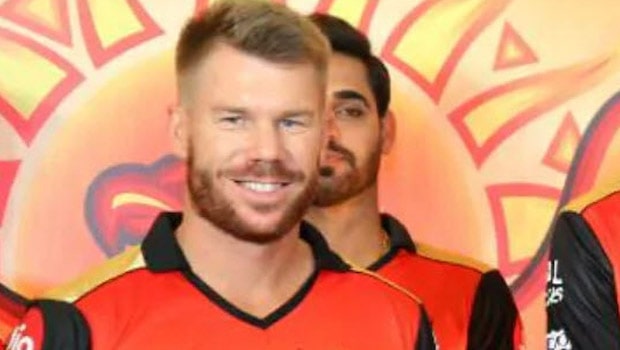 Former Indian opener and now commentator Aakash Chopra feels Sunrisers Hyderabad captain David Warner will have the point to prove as captain in the upcoming season of the Indian Premier League. Chopra stated that Warner will like to show Cricket Australia that they made a mistake by deciding he can never become the captain of the national team.

David Warner was banned for one year after his role in the ball-tampering saga in the Cape Town Test against South Africa in 2018. As Warner was the main culprit of the fiasco, CA decided that he wouldn’t ever be allowed to lead Australia again.

Smith, who was the captain of the team, was banned for two years from any leadership role of the team.

Meanwhile, David Warner had led Sunrisers Hyderabad to glory in IPL 2016 as they had defeated Royal Challengers Bangalore in the final. Warner has been impressive as captain for SRH as he has led the team in 46 matches in which the team has won 26 matches whereas they have lost 19. Thus, Warner has a winning percent of 57.77.

Kane Williamson had led SRH in the last two seasons but the franchise decided to give the leadership role back to Warner.

Furthermore, Warner is the most successful overseas batsman in the IPL. The left-hander is the highest run-getter in the tournament as he has amassed 4706 runs in 126 IPL matches at an average of 43.17 and a blistering strike rate of 142.39.

Warner had also made a roaring comeback in IPL 2019 as he had finished the tournament as the leading run-getter with 692 runs in 12 matches.

Aakash Chopra said while talking on his YouTube channel, “He (Warner) will have more responsibility and he has a point to prove as well. It is already decided that he can never become the Australian captain after the Sandpaper Gate scandal. So he is getting the captaincy here only and he will want to show that they have made a mistake and that he is still a very good captain.”